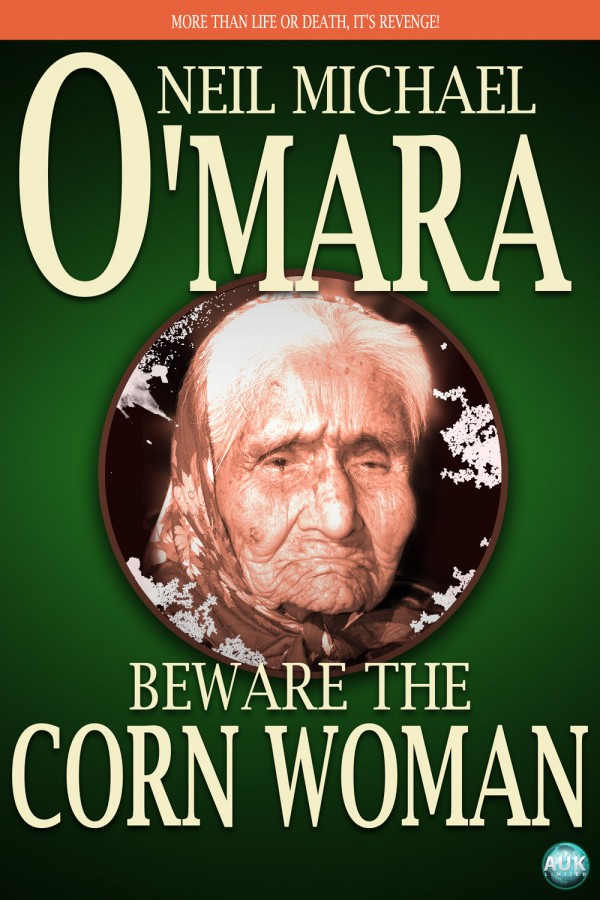 A young Native American believes an ancestor killed nearly three hundred years ago haunts him. He also has the conviction that he and his family are tormented at every twist and turn of their lives by the injustices exacted on their people both in the past and modern day. Spurred on by this ancient warrior spirit, his life is punctuated by his
quest to vindicate the wrongs of the past and present. However this is not the only force at work in his life. Unpredictable change is at hand by a woman who appears to stand for everything he doesn’t care for, the established order.

Be the first to review “Beware The Corn Woman” Cancel reply