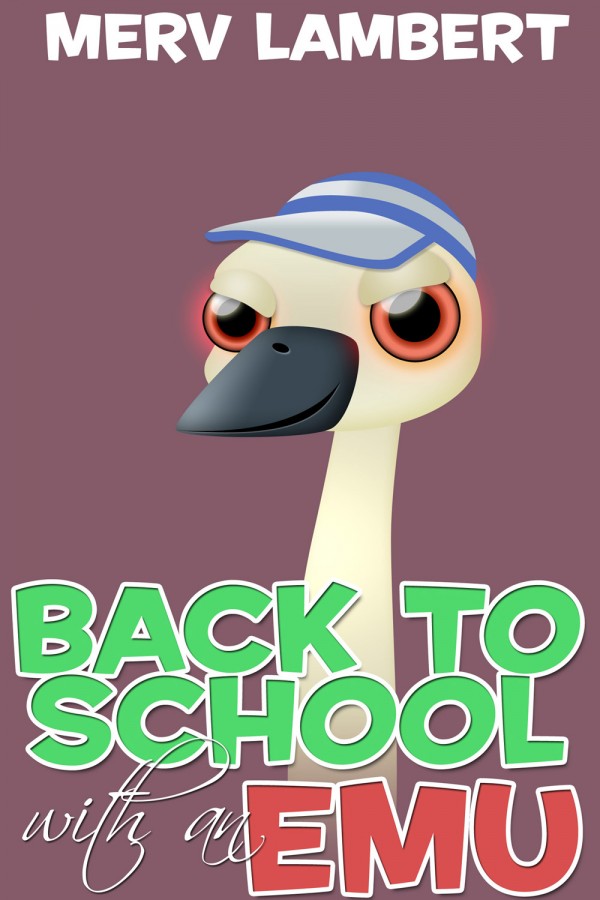 Back to School with an Emu

Colin at Grumples or Back to School

Colin and M find themselves at Grumples Academy in the 1920s. This expensive private school with poor facilities and extremely bad teaching is run by the formidable Dr. Scrote, who is only interested in discipline. Colin in his role as a 12 year old boy becomes the friend of Harry Barking. In a series of hilarious scrapes Colin and M rescue Harry more than once. Finally Colin organises the great escape of the youngest boys and causes the closure of the school. Unfortunately Harry is not welcome at home. The next story shows us why.

Colin and M help Harry Barking disrupt the plans of his awful stepmother to marry him off to any available wealthy woman. Instead he becomes engaged to Heather, who works in a florist’s shop in the nearby village. M also manages to disrupt the local foxhunt. The phoenix arranges the arrival of Colin’s wife Olivia and his Auntie Flo posing as the Duchess of Merseyside. Heather appears at the evening meal at Barkingham Hall, and causes trouble with her tennis racket. Harry angrily explains to his family that they have neglected and mistreated him for years. He disowns them and his inheritance. Finally Colin and M trap Harry’s two loathsome older step-brothers into proposing marriage to the twin sisters Drusilla and Hortensia. M also takes an interest in stamp collecting.

A third encounter with Harry Barking leads Colin back to the 1920s. With the help of his two cousins Billy and Jilly, and of course M, he foils an attempt by Harry’s family to ruin the new garden centre that Harry and his wife Heather are just setting up. M takes an interest in swimming.