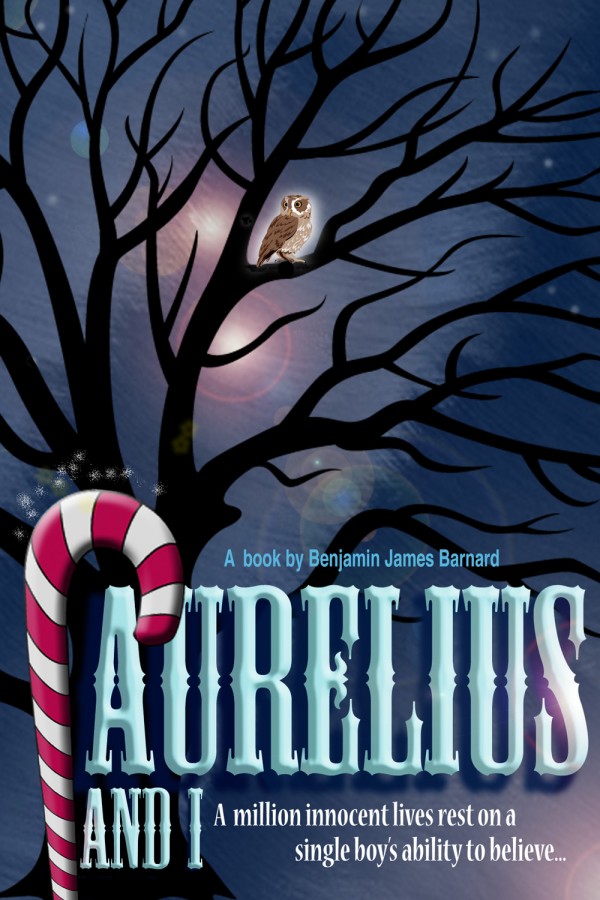 A million innocent lives rest on a single child’s ability to believe… The first full-length work from one of Britain’s most exciting new talents in children’s literature, Aurelius and I is a story of magic, belief, destiny, and sherbet-filled Yorkshire puddings. Charlie Crumplebum is an ordinary boy, whiling away the long days of an ordinary summer holiday until his life is changed forever after a chance meeting with a flamboyant stranger by the name of Aurelius Octavius Jumbleberry-Jones. Having befriended the young boy over a mutual appreciation for ice-cream, Aurelius proceeds to reveal to Charlie the secret magical world that lives within the shadows of our own. He explains that the local forest is enchanted and provides home to a wealth of magical creatures, the lives of whom are being placed in imminent danger by the evil Professor Balzanfjoord – and that their only chance of survival rests on Charlie’s young shoulders. Before Charlie is able to convince himself of the existence of magic or his own importance, Aurelius is kidnapped by The Professor’s henchmen. Armed only with his Grandfather’s supposedly magical watch and some jam sandwiches, the young boy ventures into the dark forest in search of a mythical scimitar which may hold the key to overcoming The Professor and his evil henchmen. But on a journey which will see him face many fearsome foes that should not exist outside of fairytales, Charlie soon comes to realise that the most powerful weapon at his disposal is his own self-belief.

Be the first to review “Aurelius And I” Cancel reply