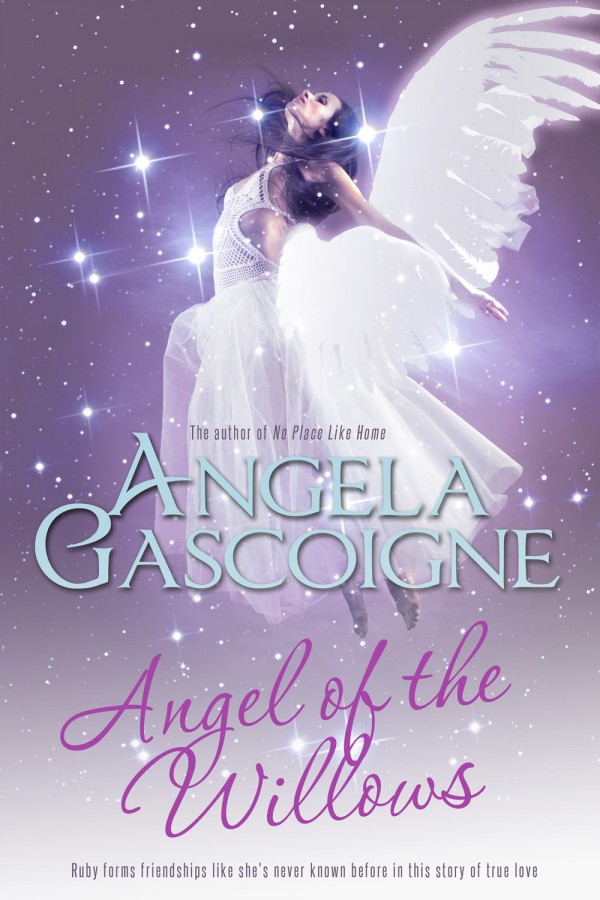 Angel of The Willows

It’s a mid-summer evening on the huge, modern Elmwood Estate. A new tenant loiters, unsure where, exactly she needs to go. A sensation of dread eventually guides her to The Willows, a tiny cul-de-sac of four properties tucked away at the farthest corner. The tension in the air feels like an electrical charge and Rebekah fears she might have bitten off more than she could chew when she agreed to act as helper to Julian, Guardian Angel of Hopless Cases. But what choice did she have? Due to her relentless wailing in the Abyss, every soul in the Kingdom of Heaven had been driven to the end of their tether. So Julian offers her a second chance. Her task is to help some mortals even more hopeless than herself and in the process try to win back the love and trust of Luke, the love of her life. If she fails, there’s only one place she’s going – downstairs! But laying her hands on her larger-than-life neighbours, in order to heal them is sometimes easier said than done, With Obnoxious Audrey’s emotional outbursts, Rebekah’s chances of healing her seem impossible. And pretty soldier-girl, Gillian is stuck to Luke like a bad smell that just can’t be eliminated. Rebekah’s allocated time on Earth is ticking away. With every passing day she becomes weaker and she is still nowhere near completing Angel Julian’s task. Her beautiful wings have long-since turned to dust. What will be her fate? Rebekah aka Ruby forms friendships like she’s never known before in this story of true love.

Be the first to review “Angel of The Willows” Cancel reply