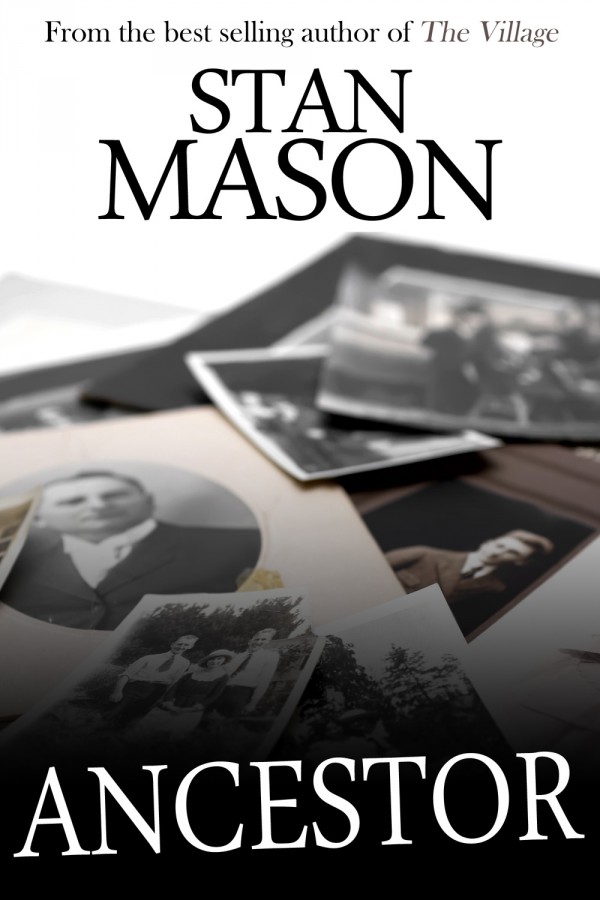 Sam Ross’s wife dies in a car crash after finding him in bed with another woman. After the funeral, he decides to trace his family tree and, as he is Jewish, he reckons that he might trace his ancestors back four thousand years when they hauled stones as slaves to build the pyramids in Egypt. His grandparents all came form different countries and he begins his quest in Minsk in Russia, and goes on to Iasi in Rumania, Warsaw and Ulm in Germany where he meets a young woman with whom he falls in love. They marry and then she has a child. Her cousin, Anna, comes to live with them as a nanny but creates a menage-a-trois with Lesbian interest. Ross however, becomes obsessed with the research into his ancestry and it goes on from there. Full of information, it is an intriguing story with a great deal of interesting features.

Be the first to review “Ancestor” Cancel reply