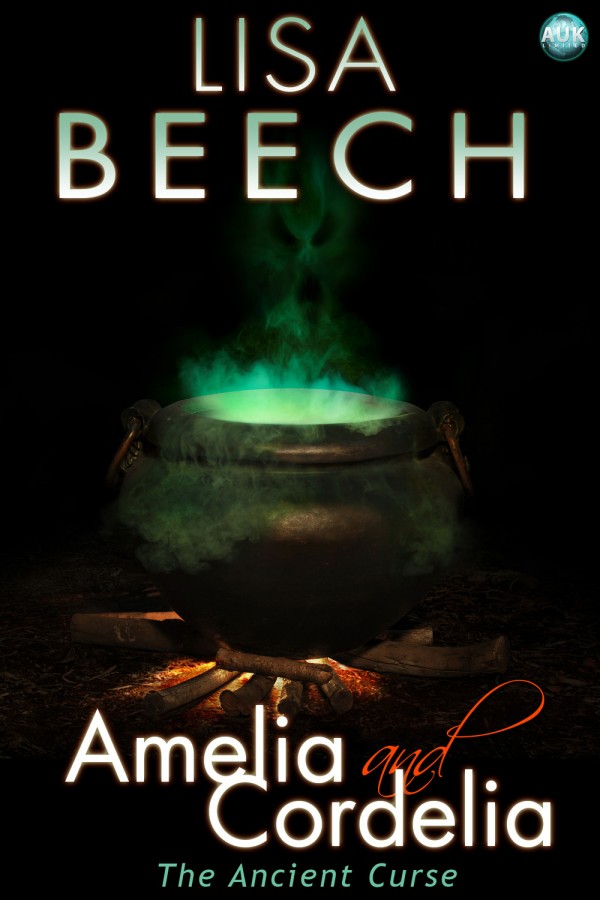 Amelia and Cordelia: the Ancient Curse

Many centuries ago when witches roamed freely, a great wrong was commited. At a local meeting of spells to amaze, a beautiful kind hearted young witch Amelia, along with her spiteful sister Cordelia, have prepared spells to attract the most handsome Prince in the land. Every witch is desperate to impress, but the powerful Shaylar turns apple pips into diamonds and is sure she can’t be beaten. The lovely Amelia however has practised her spell many times, and her five second glimse into the future makes everyone gasp! The spell allows the Prince a vision of his wedding to Amelia, and there is a stunned silence in the hall as the witches see their futures crumble. Absolutely furious Shaylar uses her powers to imprison the sisters for eternity, as the girls mother looks on helplessly. Many years later Ella, a young girl visiting a relative during the school holidays discovers an ancient locket in a castle attic. The locket is enchanted and allows many adventures, good and bad. With the lockets powers Ella shrinks to the size of a woodlouse and meets a crazy mole named Bolmour, and an unlucky in love frog, Boggle (who names her Gertrude and insists she marry him). When her friend Sophie is taken hostage by giant ants, Ella enlists the help of a hyperactive Monkey, Impey and a helpful snake named Slither. Together they mount an epic rescue and the two girls form a strong friendship. Along with the unpredictable locket Ella tries to uncover the shady secrets of the man her relative is about to marry, and to solve the mystery of the enchanted locket.

Be the first to review “Amelia and Cordelia: the Ancient Curse” Cancel reply