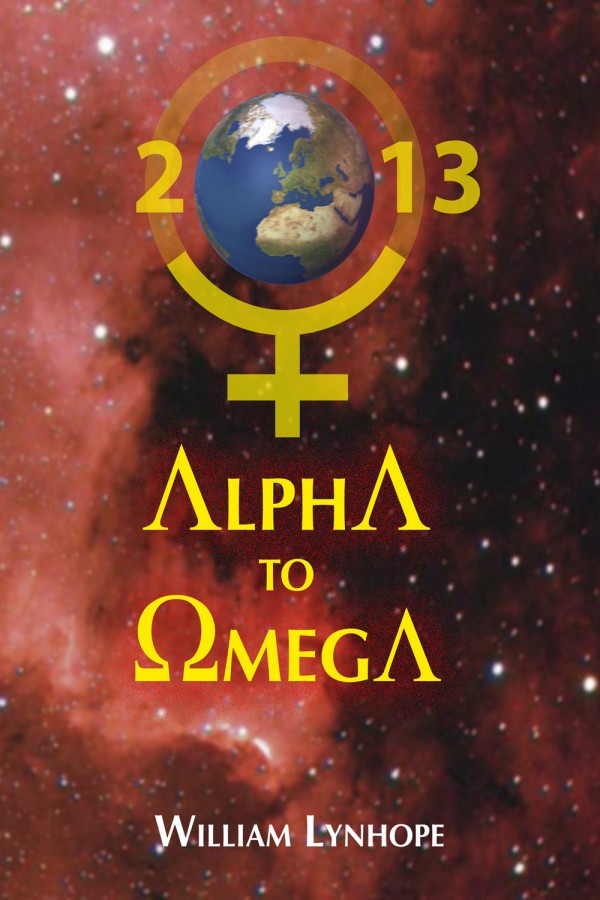 The dark cloud over Britain will not return. We certainly need have no fear of travelling by train, Tube or bus in London or any other city.’

Seven years later and Andrew Aitken re-reads the newspaper cutting he tore out and kept. The focus of most policing and security recently has been the London Olympics; but not for Aitken. For him, there is a puzzle to unravel whose roots pre-date the 1948 London Olympics. This becomes further complicated by the brutal murder of an elderly former MI6 officer connected to the case he is now working on. Aitken soon becomes convinced that this killing is not the consequence of an apparent robbery that has gone wrong, but a deliberate cold-blooded murder, made to look like the aftermath of a break-in.

From a series of apparently unconnected incidents, before and after the old man’s death, a bizarre picture begins to emerge. While investigating one of the leads, Aitken stumbles across (or rather is handed by another intelligence agency) information relating to possible terrorist activity. So sensitive is this information that Aitken is suspended from duty and the case he has been working on is halted.

Having discovered who he believes to be the old man’s killer and the reason for the killing, he is now powerless to pursue the matter further. He wiles away the days of his suspension waiting for the terrorist attack to happen. Aitken is unaware, however, that elsewhere the old man’s killer and others are planning something far more devastating than he or any of his colleagues could ever have imagined or planned for.

Apparently unconnected individuals and events gradually reveal a single thread of connectivity; and seeds sown decades earlier start to bring forth their harvest.

Be the first to review “Alpha To Omega” Cancel reply