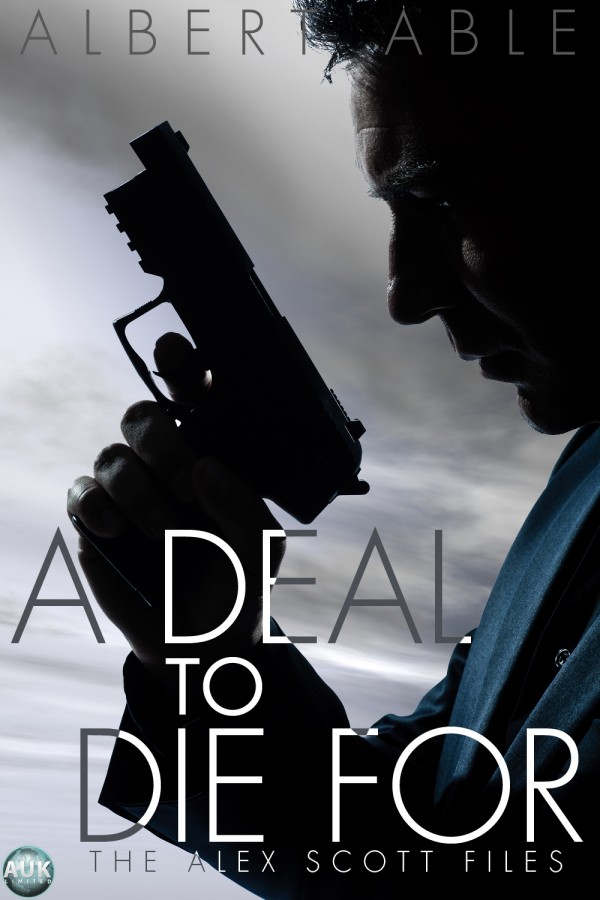 A Deal to Die For

This intriguing thriller is sure to keep you turning the pages when after a long and bloody struggle, one of the most notorious International Crime organisations in recent history the Syndicate is thought to have been finally neutered by the United Nations secret agency ‘Special Operations National and International Crime’ known as SONIC. Yet the Syndicate’s terrifying spectra unexpectedly returns when so incensed by the humility of defeat, the former leader Carl Peterson, who’s true identity is still unknown to the authorities, returns nad mobilizes his enormous wealth and together with a selection of willing vassals aims to acquire the vital components necessary to manufacture one of man’s most feared and deadly weapons the ‘tactical nuclear bomb’. The next burning question for Peterson is how and where to launch this terrifying weapon so that it will satisfy his deep rooted passion for vengeance. SONIC’s former agent Alex Scott is brought back from retirement, he has battled head to head with them in the past and his understanding of the leader’s devious mind means that Alex is probably the only man who can intervene to halt the dreadful consequences of the plan. If Alex Scott were to fail it would not only be his own life at stake but the lives of thousands of innocent souls. So, can Alex once again stop the manic mind in time and at what price?