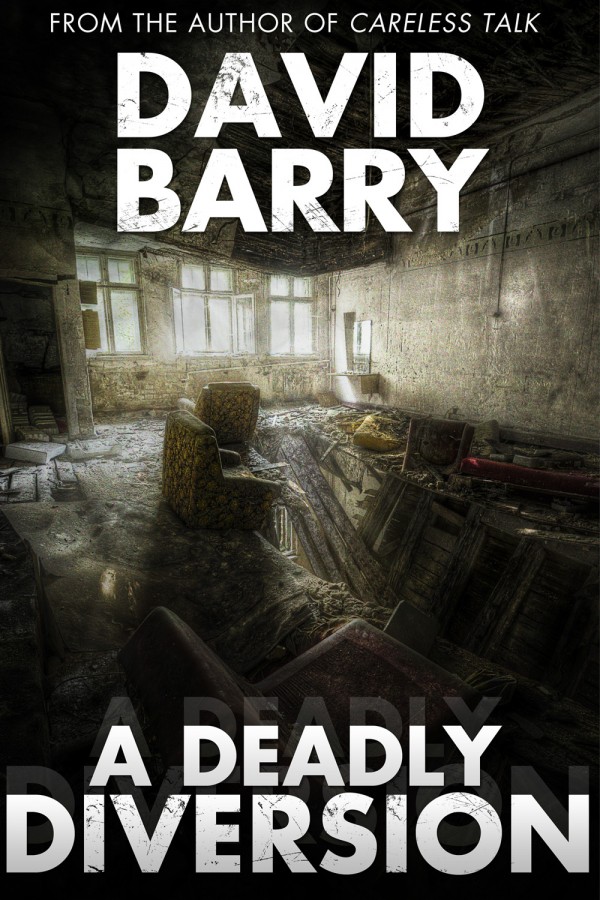 Weston and Turner, novice private detectives, are plunged into a nightmare world of murder when they are hired by a young millionairess to solve the triple murder of her family, a crime the police failed to solve more than eleven years ago. As they delve deeper into the case, they soon discover a hired assassin is always one step ahead of them and someone will do anything to stop them learning the terrible truth behind the crime, even if it means bumping off their witnesses. Not only does family man Freddie have to risk his life on behalf of their client, his personal problems are compounded by threats to his daughter’s safety. And when he discovers the hired gunman’s boss is the mysterious Eclipse, his investigations take him on a mad dash to Poland, and he becomes involved in a race against time to prevent another murder, one for which he is willing to risk everything, even his own life.

Be the first to review “A Deadly Diversion” Cancel reply