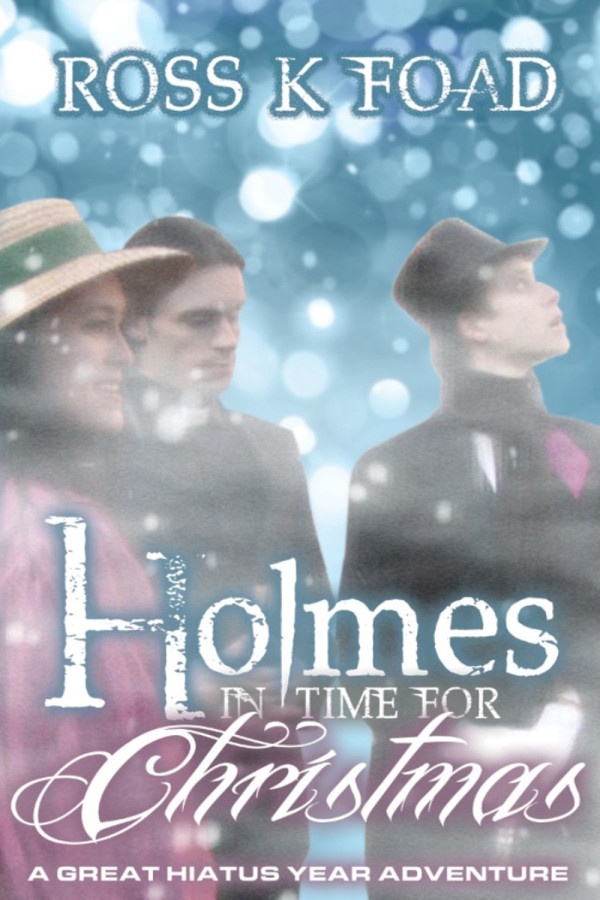 Holmes in Time for Christmas

Sherlock Holmes has spoken little on the events following his fall and ‘death’ at the Reichenbach falls, his miraculous return has always been shrouded deep in mystery .Only the scantest of details has ever been told even to his closest friend Doctor Watson. That is until one fateful Christmas day when Holmes receives a letter which prompts him to finally open up and enlighten his friend on one of the most harrowing and twisted cases he has ever investigated whilst working under the alias of Norwegian Explorer Sigerson during the Christmas of 1893. Reluctantly teaming with his elder slothful brother Mycroft and forming the most unlikely of alliances with ‘The Woman’ Irene Adler the trio set out to halt a spate of seasonal themed killings that have left a sleepy Sussex village with a fear of the festivities. But will the combined intelligence of the Holmes Brothers and the resourceful Woman be enough to track down the killer and prevent any more killings indeed in time for Christmas? Based on the 2010 Christmas Special of the hit Sherlock Holmes web drama comedy ‘No Place Like Holmes’.