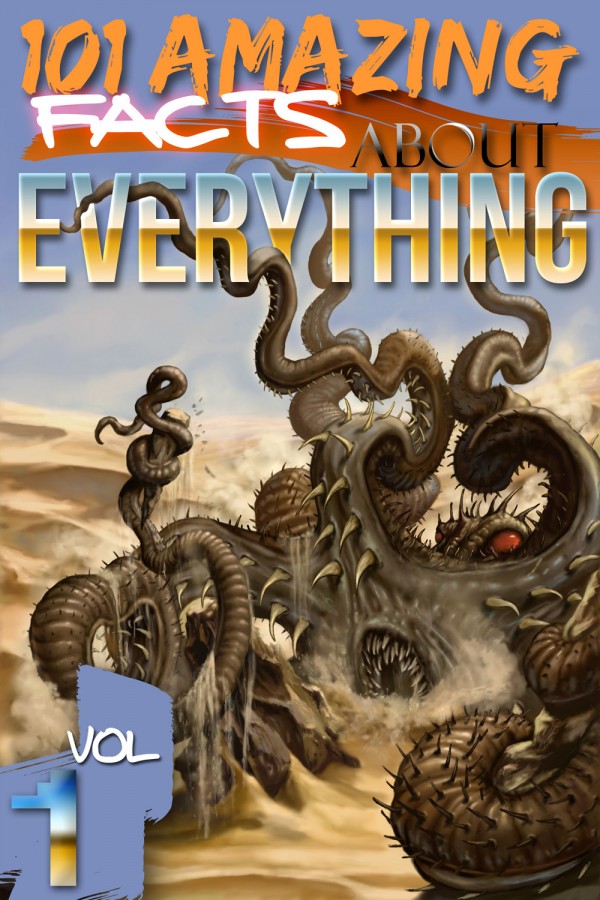 101 Amazing Facts About Everything – Volume 1

Did you know that President Theodore Roosevelt had a guinea pig called Fighting Bob Evans along with many other hilariously named pets? Were you aware that a certain Brazilian Emperor didn’t oppose a military coup because he no longer enjoyed his job? Brought to you by renowned trivia historians Jack Goldstein and Jimmy Russell, this eBook is full of facts that will make you laugh, gasp in amazement and possibly blow your mind. Find out what percentage of the world’s wood is used just by IKEA, the unusual job Sylvester Stallone once had, who wrote the world’s first knock-knock joke and much, much more.