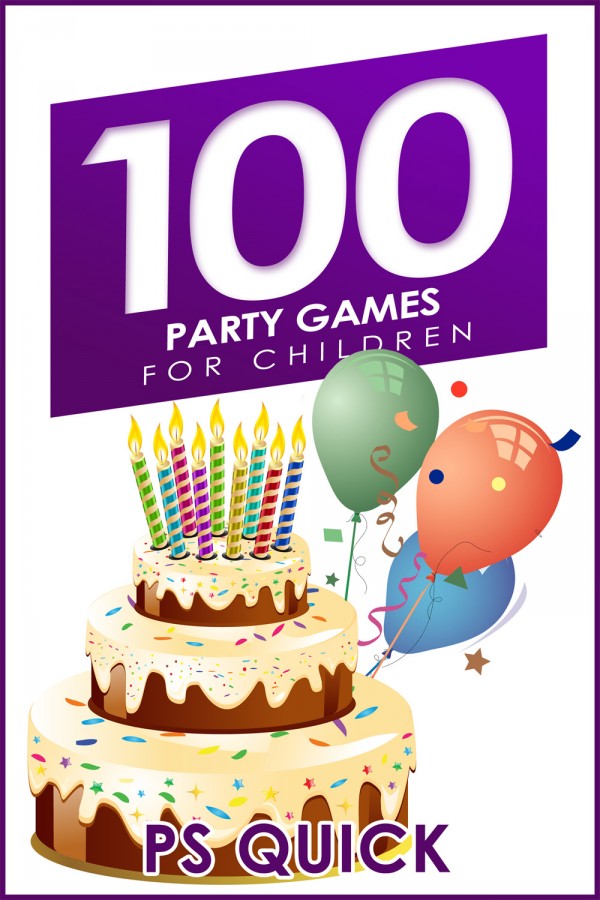 Party games have been played and enjoyed by children for years. This book contains some favourites that have been played for centuries as well as some with modern twists and ideas of how to adapt games for a variety of ages and interests.
There are also new games that are linked to modern times. Some games are more suitable for outdoor areas rather than a confined indoor space but most can just be adapted slightly to suit the venue. There are also a variety of games such as quiet games, active games, treasure hunts, team games, balloon games and a selection of others.
The games include both competitive and non competitive games. Most people today recommend that the majority of games are non competitive so that children do not become disappointed or upset. Team games can encourage children to work together and support each other if a child is challenged and not coping with the activity. Although a winner might be declared it is usually a good idea to have a small prize for everyone.
Awarding points for games is one way of avoiding constantly giving out small presents. Points can be collated and then everyone given a party bag when it is time to go home so that no one leaves empty handed. It could also be agreed at the beginning of a party that prizes can be shared such as a box of small treats as a prize for a treasure hunt.