AUK Studios / AUK Global Digital Distribution
AUK Studios is delighted to announce the the brand-new audio production, 'There Used To Be A Me' directed and Produced by Barnaby Eaton-Jones.

And check out our YouTube channel link here, with multiple exclusive interviews with Alfred Molina to follow: https://youtu.be/zbmnqpwrMtE

Alfred Molina stars as the comic genius, Peter Sellers in AUK Studios and Spiteful Puppet’s audio release, ‘There Used To Be A Me’. Molina transports us into the mind of Peter Sellers and his characters, from his days starting on ‘The Goon Show’ to his time as Inspector Clouseau.

An audio play uncovering the mask behind Peter Sellers, a window that was shut for many years is opened as Molina narrates Sellers and his characters. Taking us through a never-before-heard insight into Sellers complicated mind and his work.

“As a fan of the great Peter Sellers, any chance to inhabit his world through his movies, books, etc, then I grab at it. This project does something different. It tells a familiar story from a completely new perspective, that of Peter Sellers himself. The challenge to voice all the characters, Mr Sellers included, was too exciting to ignore. It’s a window into a soul.” - Alfred Molina.

Peter Sellers was an iconic British comedian who shaped what we know to be comedy today, but do we really know Peter Sellers? He started his career alongside Spike Milligan, Harry Secombe, but it was in roles like, ‘The Ladykillers’ (1955), ‘The Pink Panther’ (1964) and ‘Being There’ (1980) where he demonstrated his artistic range. Outside of work, Sellers was a complex mind who struggled with depression and mental illness, often claiming he had no identity outside of the roles he played. He lived a life of excess and indulgence that was fuelled by mood swings, and died suddenly in 1980 at the age of 54. He left no autobiography or record of his life or his feelings, and this audio play aims to fill that gap, constructing a fantasy image of Seller’s life through the magnificent Alfred Molina.

Alfred Molina is a master of voices, he is well-known for playing Dr Octopus in the 2004 film ‘Spider-Man 2’ and has also appeared in over 200 film, television and stage productions. He is now set to re-play Dr Octopus in this year’s Marvel film, ‘Spider-Man: No Way Home’. ‘There Used To Be A Me’ is written by comedian and writer Ian Billings and produced and directed by Barnaby Eaton-Jones. Barnaby is known for ‘Screaming Queens’ 2021, ‘Jeepers Creepers’, 2020, ‘The Barren Author’, 2020, and ‘Passport to Oblivion’, 2019. ‘There Used To Be A Me’ is a 55-minute audio play surrounding Peter Sellers life, and voiced by the fantastic Dr Octopus, Alfred Molina.

“In “There Used To Be a Me” I’ve attempted to examine the man and his work and peer into the mechanisms of his thinking, which, if contemporary reports are accurate, was sometimes wildly awry. Peter Hall said, “You need the skill to control the skill.” Sellers had the first but possibly not the second..” - Ian Billings.

“It is an absolute honour to be able to be part of the creative process to bring Peter Sellers to life via the amazing talent that is Alfred Molina. His performance in ‘There Used To Be A Me’ is stunning. Since 1981 in ‘Raiders of the Lost Ark’, I have personally been a huge fan of his work, and it’s impossible to pick favourites from his remarkable career from films like, ‘Species’, ‘Spider Man 2’, ‘The Da Vinci code’, and so looking forward to seeing him in the new pending film, Marvel’s ‘Spider Man: No Way Home’. That’s not even mentioning the huge volume of voice work by him, such as in Disney’s ‘Frozen 2’, ‘Ralph breaks the internet’, the DC superhero
cartoons, and so many more! We just can’t wait to bring this all to you on the many global digital outlets we work with, we are sure you will just love ‘There used to be a me’.” - Paul Andrews CEO of AUK.

“I’ve been a fan of Peter Sellers, as an artist, since I was no higher than a giraffe with no legs and a broken neck. It was a happy coincidence that writer Ian Billings and I were working on co-current ideas for a new way to look back on Sellers life - without repeating other works - and, when we realised this, we opted for Ian’s more audio-friendly narrative in which Sellers is producing his own audio about his life; starring Sellers as everyone in it. It’s a complex and clever script, with pathos and humour; a deep dive into the life and career of Peter Sellers. To have another hero of mine, in the form of acting legend Alfred Molina, come on board to perform this one-man ‘show’, was the icing on the cake. He delivered it with such aplomb and really juggled the manic nature of switching between voices in a virtually live performance with no separation of recording each voice separately. It’s a tour-de-force. I’ve had a ball directing and producing this unique audio production.” - Barnaby Eaton-Jones.

'There Used To Be A Me' is produced by AUK in association with Spiteful Puppet.

There Used to be a Me - Peter Sellers, rightly regarded as a comic genius, lived a life full of success and excess - fuelled by indulgence and wild mood swin...
2    View on Facebook

AUK Studios / AUK Global Digital Distribution
Both physical and digital #magazines available via the site, from #retro #toys to #games #comics and so much more!

AUK Studios / AUK Global Digital Distribution
Don’t panic initial stock may have sold out but more is on the way so place your order with confidence for - ‘Colouring with Sam the Robot’, it’s really nice, and just the first in a whole new range of Sam books!

Who knew we even paid Mel and Robin as well! Who knew that was a thing! Expect an updated final final most complete version of the full 400 strips at the back end of 2021 as well!

AUK Studios / AUK Global Digital Distribution
We are really happy to present to you an all NEW 'Sam The Robot' colouring book drawn by our AUK artist Emily.

Emily is just one of the new talents who has joined the internal AUK family team recently. As you can see, she has bought back to life, Sam The Robot, in the first out of the door new series of books to help kids learn. This one being a colouring book which also helps kids to learn the alphabet.

Sam was, (and still is) the mascot for the 1980s Sam Coupe' computer, and is now back as himself part of the AUK family, to teach a whole new generation!

AUK Studios / AUK Global Digital Distribution
They forgot to mention AUK’s extensive involvement at all, at but we forgive them for giving it such a great review!

In 1966, the twelfth movie in the Carry On series – Carry On Screaming! – was released; a spoof of the popular Hammer Horror films, it centred around the ghoulish experiments of ghastly sibling duo Dr. Orlando Watt and Valeria. Behind the scenes, however, it was a certain green-eyed monster whic...
5 1    View on Facebook

We are so pleased we bought you all Jeepers Creepers in association with @SpitefulPuppet @BarnabyEJ let alone it’s #Parkinson connection, you can also get it digitally here -

We can’t wait to bring everyone The Barren Author (volume 2) in association with @SpitefulPuppet @BarnabyEJ so much good stuff on the way from @AUK_Studios over the coming months it’s so exciting! https://t.co/GXW8miW8su
View on Twitter 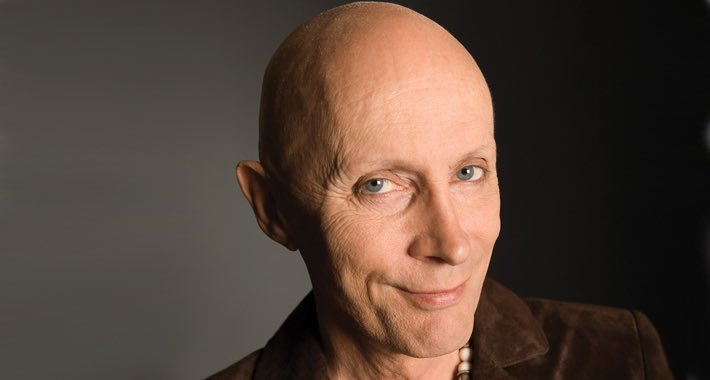 Don’t panic initial stock may have sold out but more is on the way so place your order with confidence for - ‘Colouring with Sam the Robot’, it’s really nice, and just the first in a whole new range of Sam books! #kids #children #education #learning

We are really happy to present to you an all NEW 'Sam The Robot' colouring #book drawn by our AUK artist Emily.

As you can see, she has bought back to life, Sam The Robot, in the first out of the door new series of books to help #kids #learn. 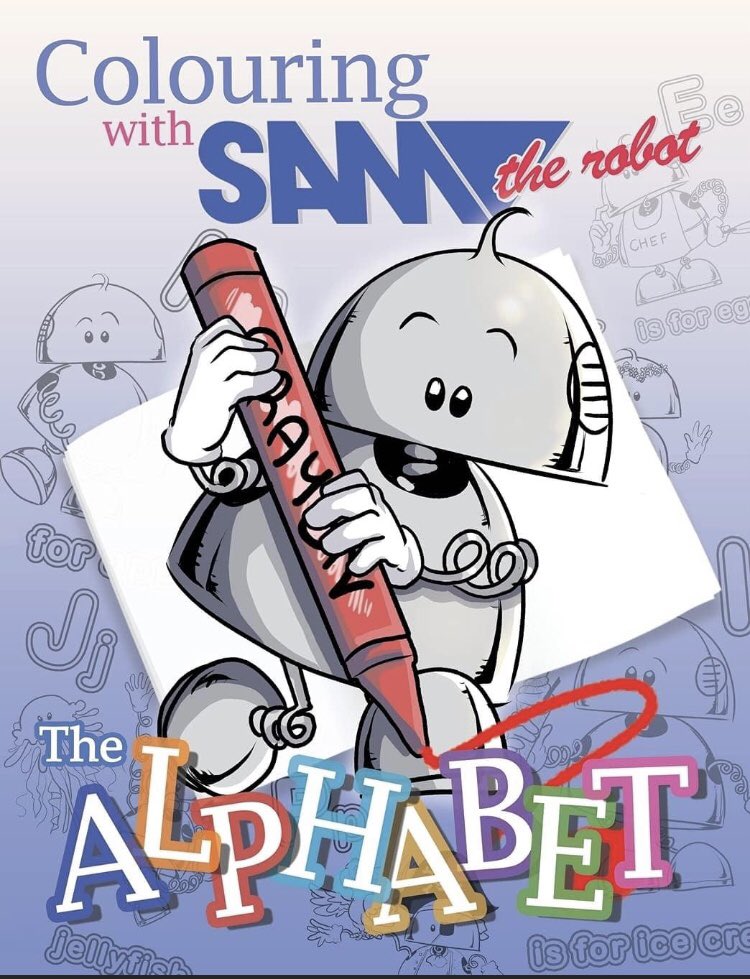 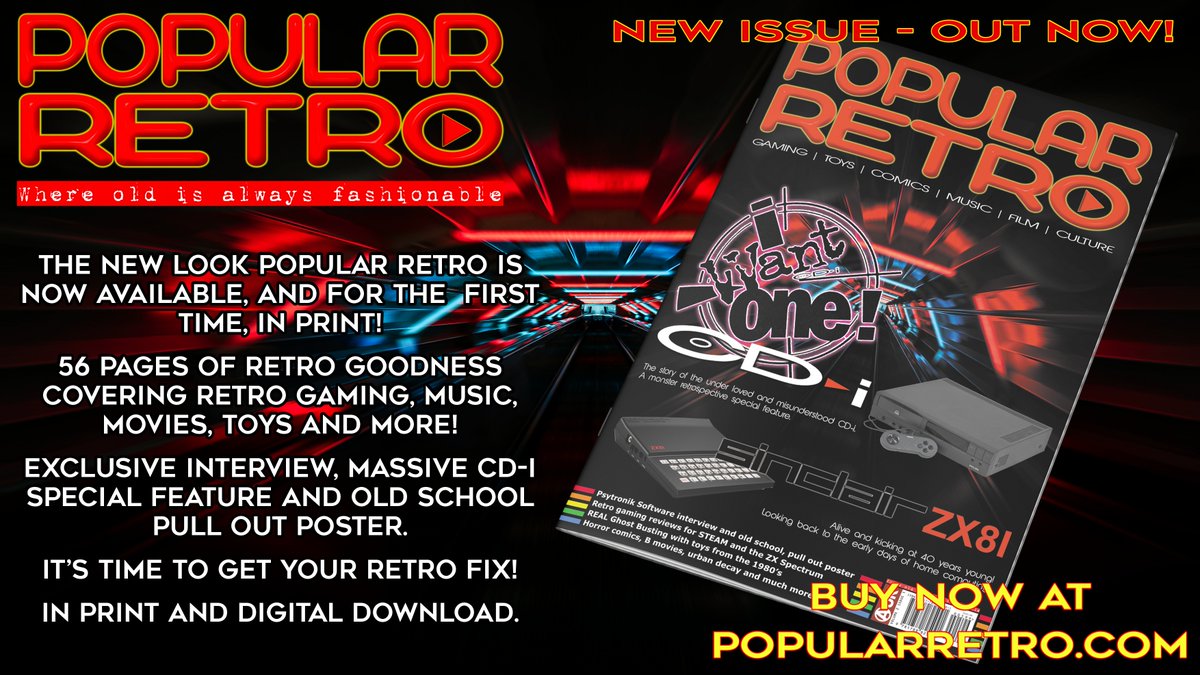